Experience in the art and framing business since 1985! 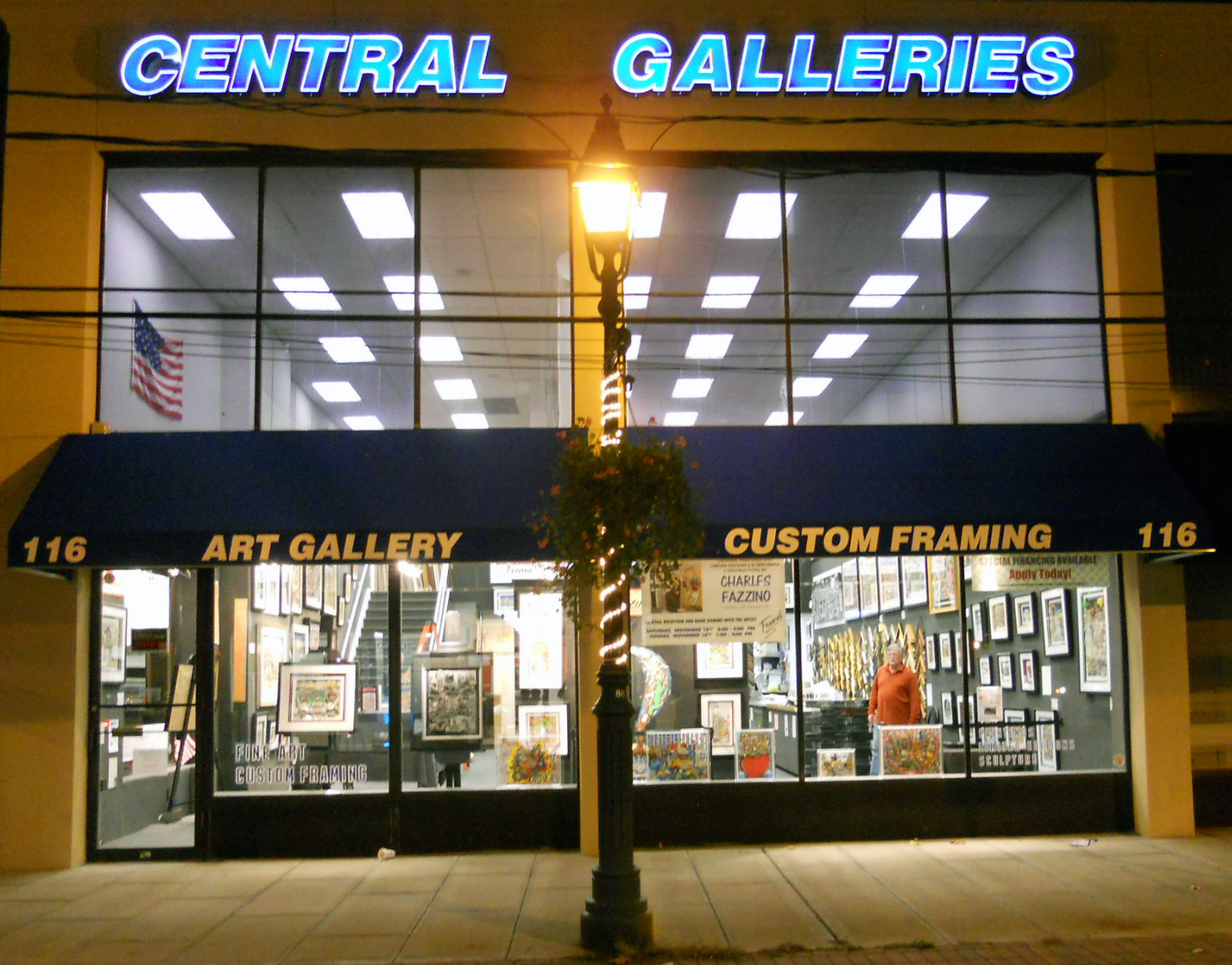 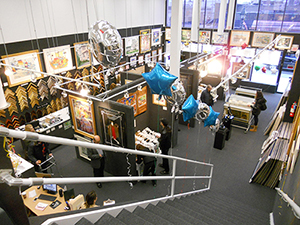 Central Galleries is a full service fine art gallery on Long Island, New York. We offer the finest selection of fine art available by the world’s leading artists. We offer art for the home and office. 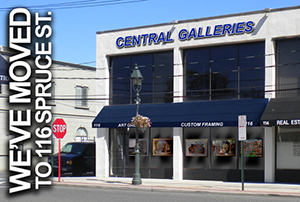 We have over 30 years experience in selling art and framing. We expanded for the fourth time in 30 years to a larger location on Spruce Street (right off Central Avenue, by the LIRR) in the heart of Cedarhurst. 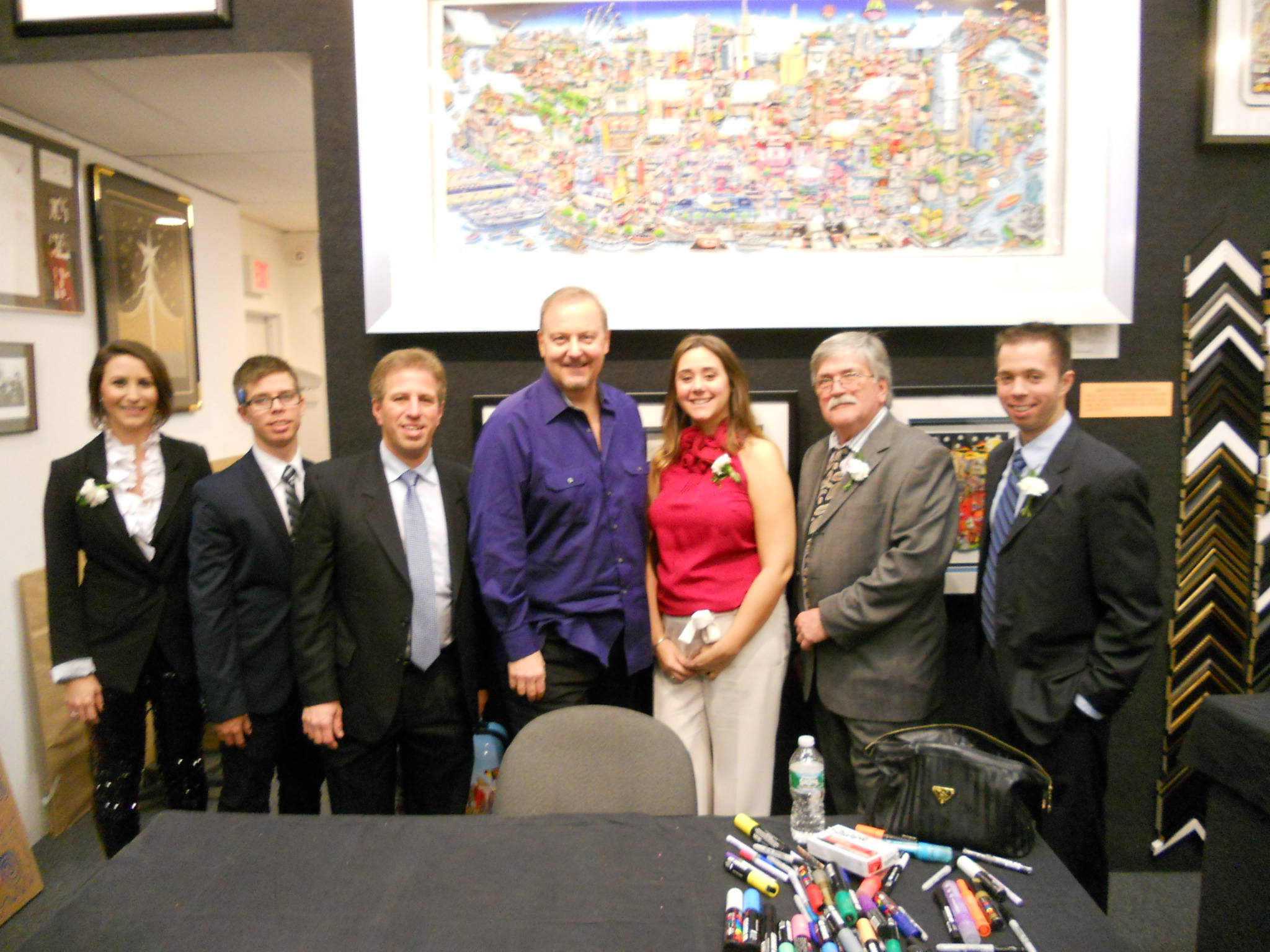 Central Galleries sells original paintings and signed and numbered limited edition works by the finest contemporary artists. Our close and enduring relationships with these artists afford us the opportunity to give our customers the greatest value possible.

We also do the finest quality custom framing to museum standards, with all work done on the premises.

We thank you for visiting our site and look forward to seeing you soon in our real live art gallery. We also can ship anywhere. 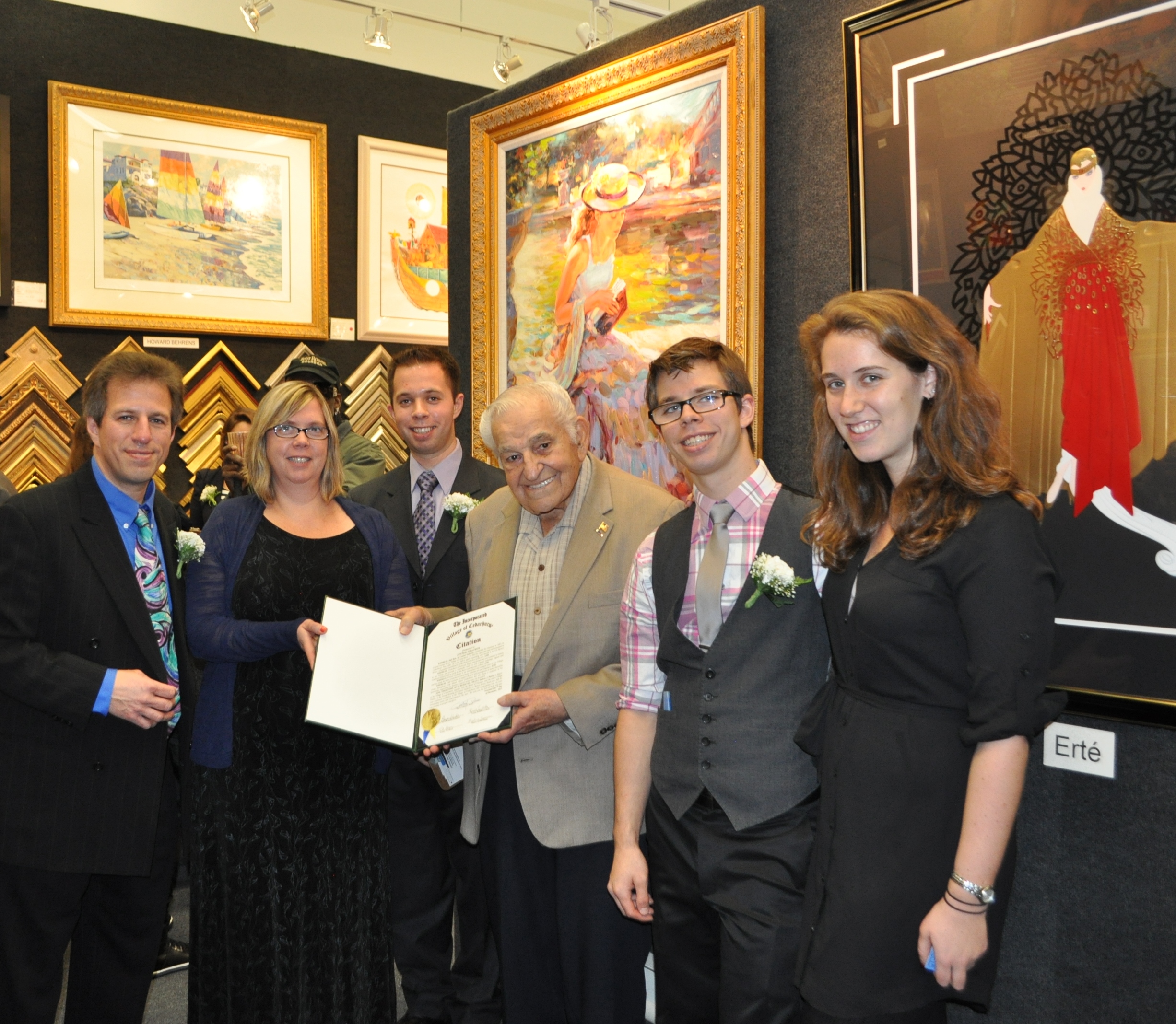 Bejart was opened by Jeff Beja at the age of 18.  The year before that, Jeff got chased away, almost getting arrested trying to sell pictures on the streets in Sheepshead Bay, Brooklyn.

Opening in 1983, Bejart was the predecessor art company to Central Galleries in the Five Towns.

Canarsie Art and Frame was the predecessor picture framing company to Central Galleries back in Brooklyn, New York.  It was opened on East 92nd street and Avenue L in July of 1984.

The best thing he ever got out of NYU was his wife Patty.  A graduate of NYU herself with a degree in marketing, Patty Beja continued to work in the company while raising the couple's four children.

Central Galleries is not responsible for errors in pricing, mistakes, and other typing errors. We make every attempt to keep prices up to date, but due to the size of our site this is impossible. Prices are intended as a guide only. The retail lists published are the publishers’ lists and does not mean that we can supply the piece.